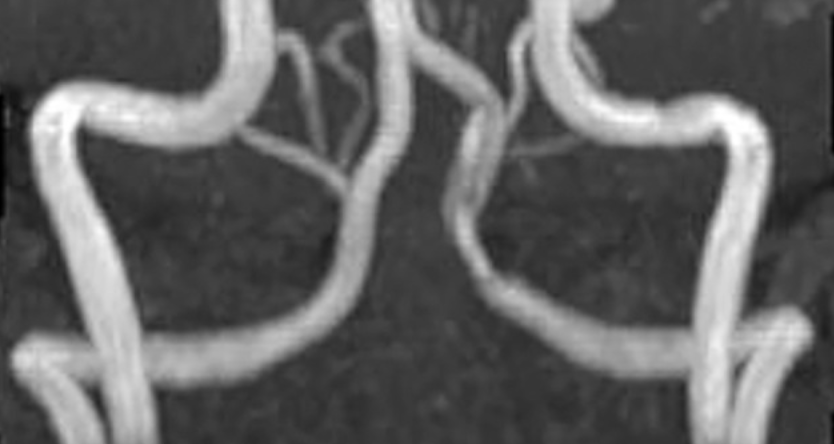 In 2018, PostGradDC founder Dr. James Demetrious published a paper in the journal Chiropractic and Manual Therapy entitled, “Spontaneous cervical artery dissection: a fluoroquinolone induced connective tissue disorder?” In that paper, Dr. Demetrious proposed a previously unpublished hypothesis that fluoroquinolone antibiotics may cause cervical artery dissections and stroke. This was a novel and previously unknown relationship that was not previously reported in any scientific literature.

In 2019, researchers Del Zotto and Pezzini performed a study that initially confirmed the Demetrious hypothesis. They wrote, “Fluoroquinolones may represent a novel contributing factor involved in the pathogenesis of sCeAD.”

Now another new research paper has been published by Harada et al. in 2021 that confirms the hypothesis offered by Dr. Demetrious. The authors concluded, “These two cases indicate that quinolone exposure can be a risk factor for vertebral artery dissection.”

This is extraordinarily important for the chiropractic profession. The novel hypothesis published by Dr. Demetrious is being proven by other researchers. They are confirming that cervical artery dissections are likely due to iatrogenic medical error and not chiropractic care.

The ramifications of this information is of vital importance. It could potentially mean that many of the carotid and vertebral artery dissections and strokes that have been improperly blamed on chiropractic care, were likely due to adverse effects of fluoroquinolone drugs like Cipro and levofloxacin.